The following general election contests are considered competitive as Ohioans head to the polls tomorrow. Follow on Twitter all day @probizpolitics for updates and results when they become available.

Below are the five races that I will be watching tomorrow:

65 seats is a high-water mark for the Ohio House GOP. House R’s look to keep the map red and retain while House D’s are playing the long game by focusing on winnable seats to dig out from their current super-minority status. 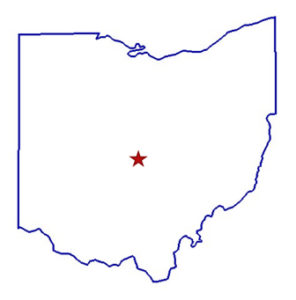 HD 23- Less known candidates combined with a poor projected performance (in the area) by Donald Trump makes the open seat for term-limited Rep. Cheryl Grossman’s seat in Southwestern Franklin County unpredictable. Grove City Councilwoman Laura Lanese (R-Grove City) replaced her husband Mike Lanese on the ballot when he dropped out of the race during the summer. Lanese faces Lee Schreiner (D-Grove City), a retired educator and South-Western City School Board member since 2013. 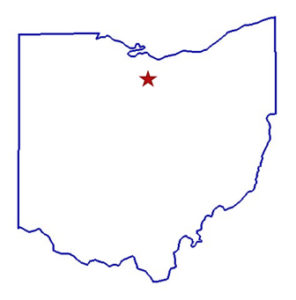 HD 57-Term-limited Rep. Terry Boose’s exit makes way for a highly competitive match-up between Dick Stein (R-Norwalk) and former Sheriff Tom Dunlap (D-Norwalk). Similar to the situation in Franklin County, the 57th House District is feeling the negative effects of Trump. If independents break to Democrats in this already traditionally D friendly area of the state, Dunlap has a chance to pick up the seat. 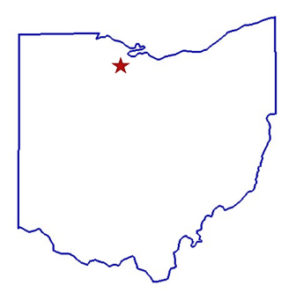 HD 89-Former Rep. Steve Kraus’ upset of ODP Chairman Chris Redfern was the upset of the evening during the 2014 election cycle. Following some legal troubles, Rep. Kraus was forced out of his seat making way for Rep. Steve Arndt (R-Port Clinton). Arndt, a small business owner, previously served as an Ottawa County Commissioner for 27 years is an OCCPAC Chamber Choice Candidate. The race will be a challenge for Rep. Arndt as he faces Ottawa County Auditor Lawrence Hartlaub (D-Port Clinton). Let’s see if 2016 brings another upset for this seat. 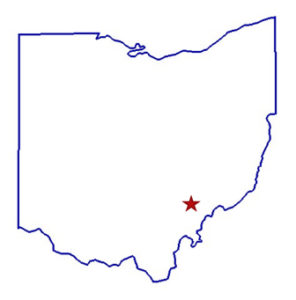 HD 94-Jay Edwards (R-Nelsonville) is looking to take a Democrat held district in the open seat contest against Sarah Grace (D-Athens). The seat is currently held by term-limited Rep. Debbie Phillips (D-Athens). This is a situation where Donald Trump is helpful to down-ticket Republican candidates. Trump is performing quite well in the region. So well in-fact that marginally favorable Democrat districts are in play for Republicans due to anti-incumbent voting bloc that is ready for fresh blood on all levels of government.

The Ohio Senate Republicans have retained a historic 23-10 supermajority since 2010. They retained in the 2012 and ’14 cycles and are in fact on the offensive in 2016. With their incumbent races in the barn the focus turns to a seat that they were close to picking up in 2012. 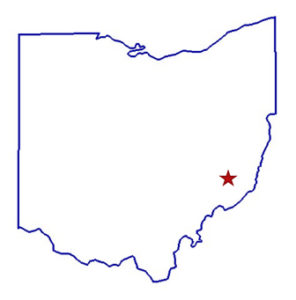 SD 30-Sen. Lou Gentile (D-Steubenville) is a man of many hats these days. In addition to calling the shots for the Senate Democrat Caucus’ campaign committee and raising money for the cause, he also represents the 30th Senate District in Southeast Ohio. Sen. Gentile faces Frank Hoagland (R-Mingo Junction). Hoagland is another political newcomer very much aligned with the Donald Trump platform that is winning over so many voters in the region. Senate Republicans were here before back in 2012, believing they could win the seat when it was open due to term limits. Playing in this seat is also a tactic that Republicans are obviously using to tie up the Democrat’s limited resources that would otherwise be used in marginal suburban districts where Trump is tanking the down-ticket (SD 16 &24). It has served its purpose in that regard. Let’s see if they can actually pull off a win here this time around.